One of my husband’s favorite movies is any kind of Alien Attack movie. When we learned there was going to be a movie marathon on COMET TV featuring classics like Strange Invaders and Without Warning, we made sure to mark it on our calendar! June is an action packed month over at Comet TV! With so many films you can only see on the Sci-Fi and Horror Channel!

But that’s not all, did you know that this July is the 70th anniversary of the famed Roswell UFO crash? Marty and I are HUGE UFO movie fans! This July 4th beginning at 10AM/9C Aliens Invade! Say wha? Yep, to ring in the 4th, Comet TV is holding an Invasion: Alien Attack Movie Marathon! There’s Invisible Invaders (1959), The Falling (1987), Strange Invaders (1983) and more!

Sunday, June 25 set up back-to-back for your curiosity:

Is there a more underrated movie franchise than The Prophecy? The series of fantasy thrillers stars the one and only Christopher Walken as the Archangel Gabriel, who’s waging a war between angels in an attempt to effectively turn heaven into another hell.

Make sure you get the FREE COMET TV App! 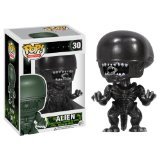 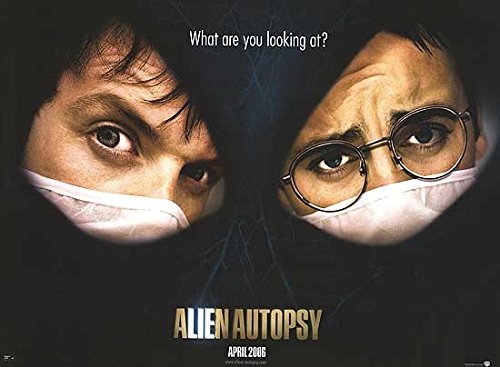 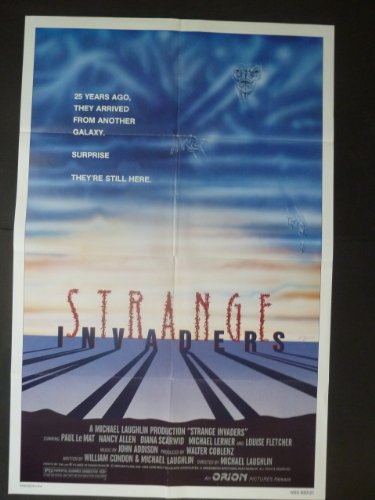 To get you all excited, one of my readers will win the cool prize pack featured at the top of my post. The Comet TV Prize Pack includes:

1 – Limited Edition custom designed Fidget Spinner: They are all the rage right now and there’s no better way to cool down when you’re hot under the collar and worried about the survival of the human species!

2 – Comet TV Popcorn Tubs: Munch your cares away with these two custom design popcorn tubs. Perfect to share with a friend or keep all the rations to yourself. You just might need it!

1 – Comet TV Cylinder Survival Bottle: During times of invasion you still need to hydrate. What if you were by a lake or stream while running from the aliens and didn’t have anything to put water in. Breathe freely my friends, we got you covered!

2 – Bags of Popcorn: How can we give you Popcorn Tubs without the popcorn. We’re not evil… Well…. Only sometimes.

1 – Limited Edition Comet TV Alien Invasion Collector Card: Warn your friends about the Alien Invasion with this handy dandy card! Shout it from the rooftops, scream it from the top of your lungs… Or just share it on Facebook. Either way, this limited edition collector card is an awesome way to share the love!