review. This post contains affiliate links, and I will receive compensation if you make a purchase after clicking on my links.

Guardians of the Galaxy Vol 2

Set to the all-new sonic backdrop of Awesome Mixtape #2, the filmâ€™s storyline continues the teamâ€™s adventures as they traverse the outer reaches of the cosmos. The Guardians (Chris Pratt as Peter Quill/Star-Lord, Zoe Saldana as Gamora, Dave Bautista as Drax, Vin Diesel as the voice of Groot, and Bradley Cooper as Rocket) must fight to keep their newfound family together as they unravel the mystery of Peter Quillâ€™s true parentage.

And, this blockbuster sequel featuring the worldâ€™s favorite band of intergalactic misfits blasts into homes on 4K Ultra HDâ„¢ and Blu-ray on Aug. 22. 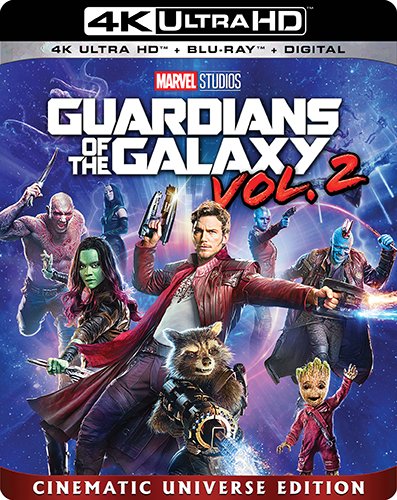 Guardians of the Galaxy Vol. 2 [Blu-ray] 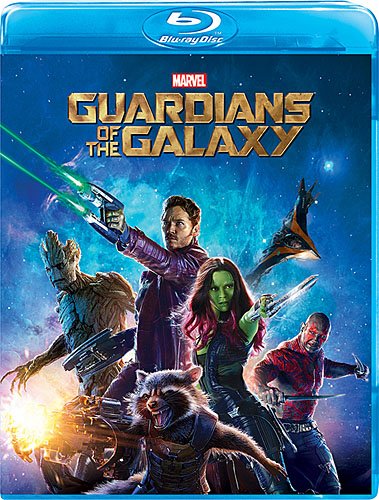 Guardians Of The Galaxy [Blu-ray] 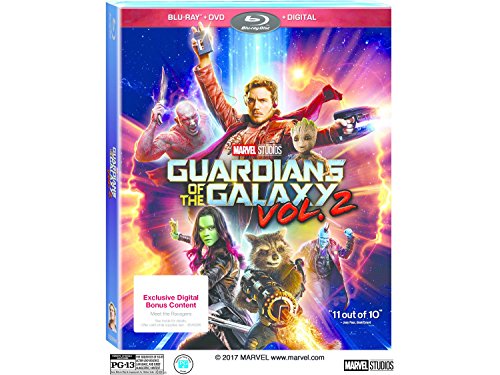 BONUS MATERIAL (may vary by retailer):

All the features listed above plus four extra exclusives: