Ireland’s Wild Coast by PBS is now on DVD and Blu-ray! I’ve always been fascinated with Ireland and would have loved to visit at some point. My Mom actually did travel to Ireland and brought back beautiful photographs of the area and the sites she saw. It truly is a stunning country. I received a product for this post. This post contains affiliate links, and I will receive compensation if you make a purchase after clicking on my links.

PBS Distribution announced today it will be releasing â€œIRELANDâ€™S WILD COASTâ€ a new program which takes the audience on a unique and personal journey along one of the most spectacular coastlines in the world. The program features the wildlife and wild places that make it so special. Emmy award-winning wildlife cameraman Colin Stafford-Johnson leads viewers on an odyssey along Irelandâ€™s rugged Atlantic coast. 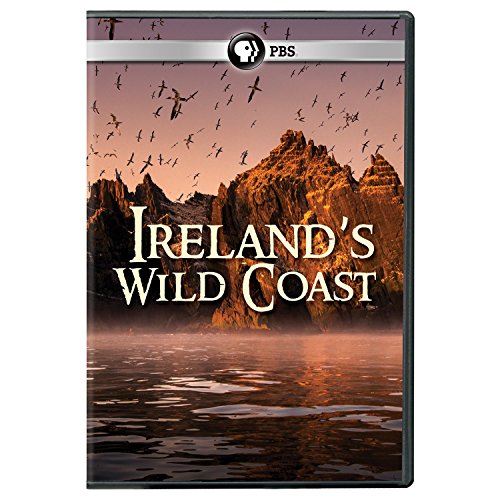 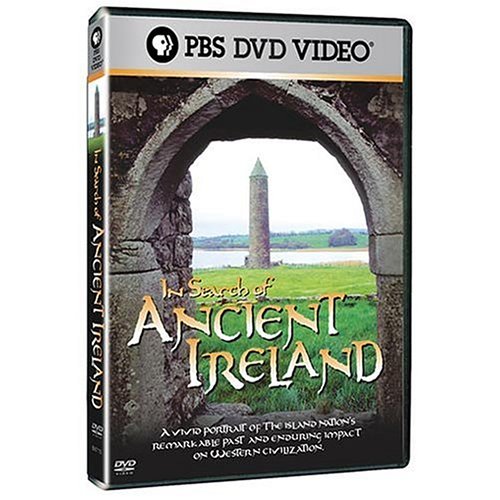 In Search of Ancient Ireland (Includes Over Ireland) 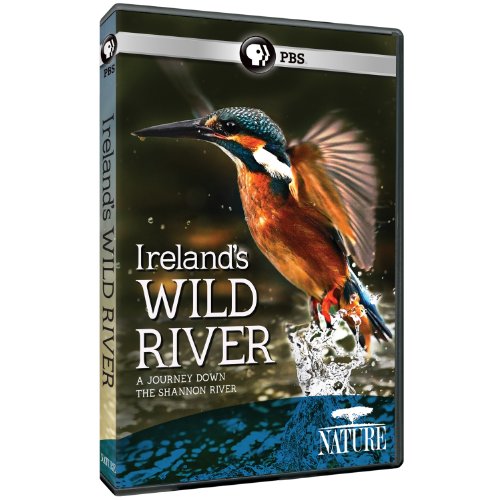 Hanging like an emerald jewel off the western edge of Europe, Ireland has always been a place apartâ€”the last scrap of rock before the void of the Atlantic Ocean. Never conquered by the Romans, Ireland was for millennia the very edge of the known world for Europeans and the last stop for countless animals before they disappeared into the mists of the western ocean on their ceaseless journeys of life.

As never captured before, this series features Irelandâ€™s west coast and wildlife wondersâ€”from the Skellig Rocks, stormbound ocean pinnacles settled by early Christian monks 1500 years ago; to breaching humpback whales newly arrived off the islandâ€™s southern shores. Featuring golden eagles fighting the gales of the northern highlands, majestic salmon returning from the Arctic to face upriver into some of the purest freshwaters in Europe, and the clash of Irelandâ€™s last surviving red deer stags echoing through the islandâ€™s highest mountains.

The scenery in Ireland’s Wild Coast on PBS is absolutely stunning. I just cannot get over the gorgeous shots of the coastline that are included on this DVD. There really is something for everyone whether you are attracted by nature scenes, animal photography or tourist shots. You really do get a feel for what a breathtakingly beautiful place Ireland is. This is a must own program for anyone who has ever dreamed of traveling to Ireland.