These are the best Ray Harryhausen GIFs that I’ve seen in a long time. If you saw my previous post, you’ll remember that I’m a huge fan of Ray Harryhausen and his stop motion technique. He’s the person responsible for the animation in films like Jason and the Argonauts. This post contains affiliate links, and I will receive compensation if you make a purchase after clicking on my links. Ray Harryhausen, who pioneerstop-motionion and visual effects for such films as Jason and the Argonauts, The 3 Worlds of Gulliver and The 7th Voyage of Sinbad, is being honored by Comet TV this month! I’m a big fan of old school movie monsters, and no one was more important when it came to making those famous beasts come to life than special effects pioneer Ray Harryhausen. Catch four of his classic films airing this month on COMET TV.

Jim Henson. George Lucas. David Bowie. When these three legends got together in 1986, an all-time cult favorite was born. Of course, I’m talking about the nightmare-inducing puppet-filled ‘80s fantasy masterpiece known as Labyrinth. It’s one of those rare films that seems to get better each time you watch it. 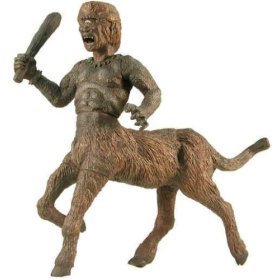 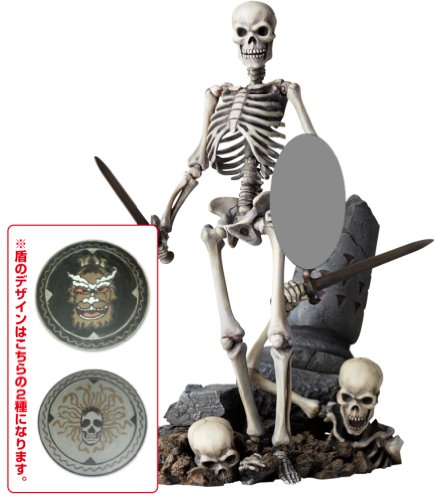 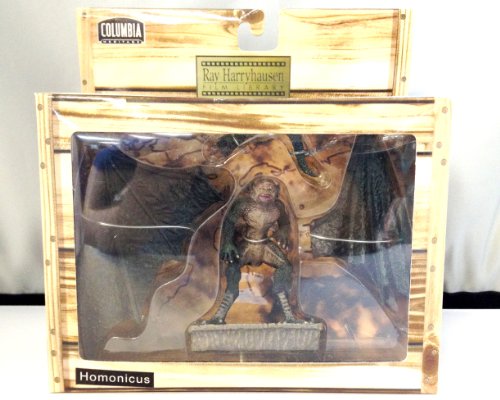 Stargate SG-1 is back on COMET! Your favorite gate-hopping action series returns with back-to-back episodes Monday through Thursday at 8/7C, with encores of both episodes airing at 10/9C. That’s two chances, four times a week, to catch Jack O’Neill and his squad on their adventures across the galaxy. Indeed.

One of my readers will win this fun COMET TV prize pack pictured above.

1 – Limited Edition Ray Harryhausen custom designed T-Shirt: The God’s Want Their Entertainment! And So do Comet TV Fans! Show your love of classic Sci-Fi with this Limited Edition T-Shirt you can only get through this promotion!

10 – Skeleton Warrior Mini Figures: The perfect way to plan your own battle is with these skeleton warrior figures. Perfect for your desk, coffee table or as an heirloom to pass down from generation to generation!

2 – Packs of Candy Bones: After you vanquished your skeleton foes, celebrate with these sweet treats!

1 – Comet TV “Space Out” Fridge Magnet: This fridge is rated “S” for Spacey! Show your Comet TV love and love of Sci-Fi with this custom magnet. Only the cool kids have them!

1 – Comet TV “Space Out” Sticker: These are Spacey Times. Show your Comet TV love by sporting this awesome sticker. Great for notebooks, bumpers, to put on people’s backs, you know… the usual!

39 thoughts on “Ray Harryhausen GIFs and a COMET TV Giveaway”