Have you seen The Real Story Saving Private Ryan on DVD? Or, perhaps you have seen the movie Saving Private Ryan? Did you ever wonder if the movie was based on real events or just a fictional story? I received a DVD for this post.Â Â This post contains affiliate links, and I will receive compensation if you make a purchase after clicking on my links. Saving Private Ryan is one of the greatest war films ever made, capturing the sheer horror and brutality of combat. The film is famous for its realism, but how much of this epic drama is truly accurate? Was there a real Private Ryan? Uncover the real story behind this Hollywood blockbuster as we conduct tests withÂ weapons experts and gain insights from war historians. Then hear the moving testimony of soldiers who landed at Normandy and meet the families whose tragic stories inspired the film. Buy it now. 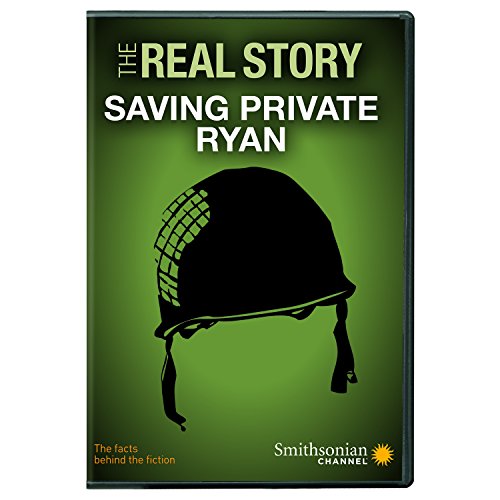 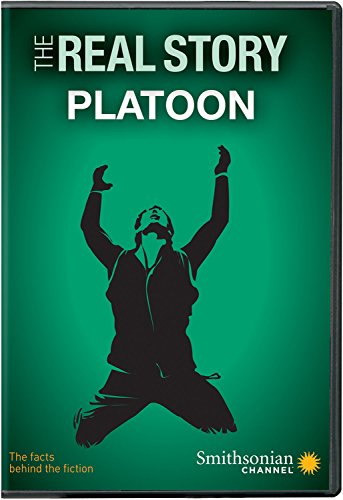 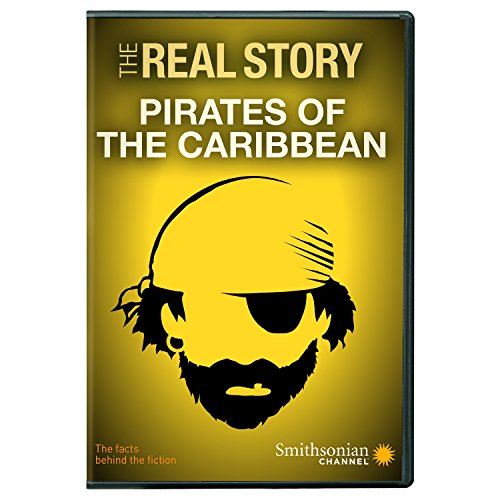 Smithsonian: The Real Story: Pirates of the Caribbean DVD

I’ll admit that I don’t know a lot about World War II which is when Saving Private Ryan took place. My husband, on the other hand, is a huge history buff and loves war movies. He’s seen Saving Private Ryan many times. This program takes a look at the families whose stories inspired the movie Saving Private Ryan. It also looks at some of the weapons and fighting scenes thatÂ are shown in the movie and explains why they are or are not possible.